For those of you that don’t know me yet, that’s me in the first picture below, sat on the steps to the lifeguard station at Tenby beach with my daughter.

We popped down to Tenby over Bank Holiday for a few days and I thought I’d share a few personal images with you all as I had to test out my new camera and it seemed a shame not to share them.

In 2015 I decided to go back to work after almost 6 years off looking after Evie at first it was a novelty but after a few months I hated it, around the same time I started to photograph friends’ children, then friends of friends and slowly demand grew and so did my love for photography.

So in October 2015, I decided to set myself a deadline to give up work and go full time as a photographer. I knew exactly what date I would do it and that date was Friday 13th May 2016.

Not only was it a ”bad luck day” it is also my Taid’s birthday. I was way too excited handing that notice letter in and if I’m totally honest they were as happy as me to receive it LOL.

I’ve always loved working with kids they are just the best tonic and I have so much fun with them. My imagination never hit adulthood so I’m on their level and hope to never change.

To anyone out there wanting to take the leap and become self-employed, start a cottage industry or change careers

WHAT ARE YOU WAITING FOR?

life is so short it’s just not worth being unhappy, whats the worst thing that can happen, you fail? well at least you tried and failing only makes you stronger and more determined to get it right second time around.

Do what you love and if you make it your main income you will have to work hard at it, and hard work always rewards you.

I have always taken pictures, I even did film photography as part of my Art GCSE, to be honest in the early days, I only ever shot film, folk kept telling me to upgrade to digital but I just couldn’t, eventually I made the leap in 2010 and I bought a Canon 350d it took me ages to get used to it.

Simon then bought me a used Canon 550d for my birthday I used that for my first ever client photoshoots and quickly upgraded it to a Canon 7d mkii that camera was my baby, it lasted me two years and finally a few weeks back gave up the ghost.

So I’ve had to replace her with a shiny new one which is AWESOME and the pictures below where my test images and the first time using the Canon 5d mkiv.

I’ve also started shooting film again and will be offering this as part of my packages later this summer, digital photography is AMAZING but for me, there’s nothing quite like the softness and colours of film.

You’ve all watched Evie grow over the last few years and here’s to watching her continue to grow if she will keep still and here’s to capturing more beautifully imaginative children and their humans. 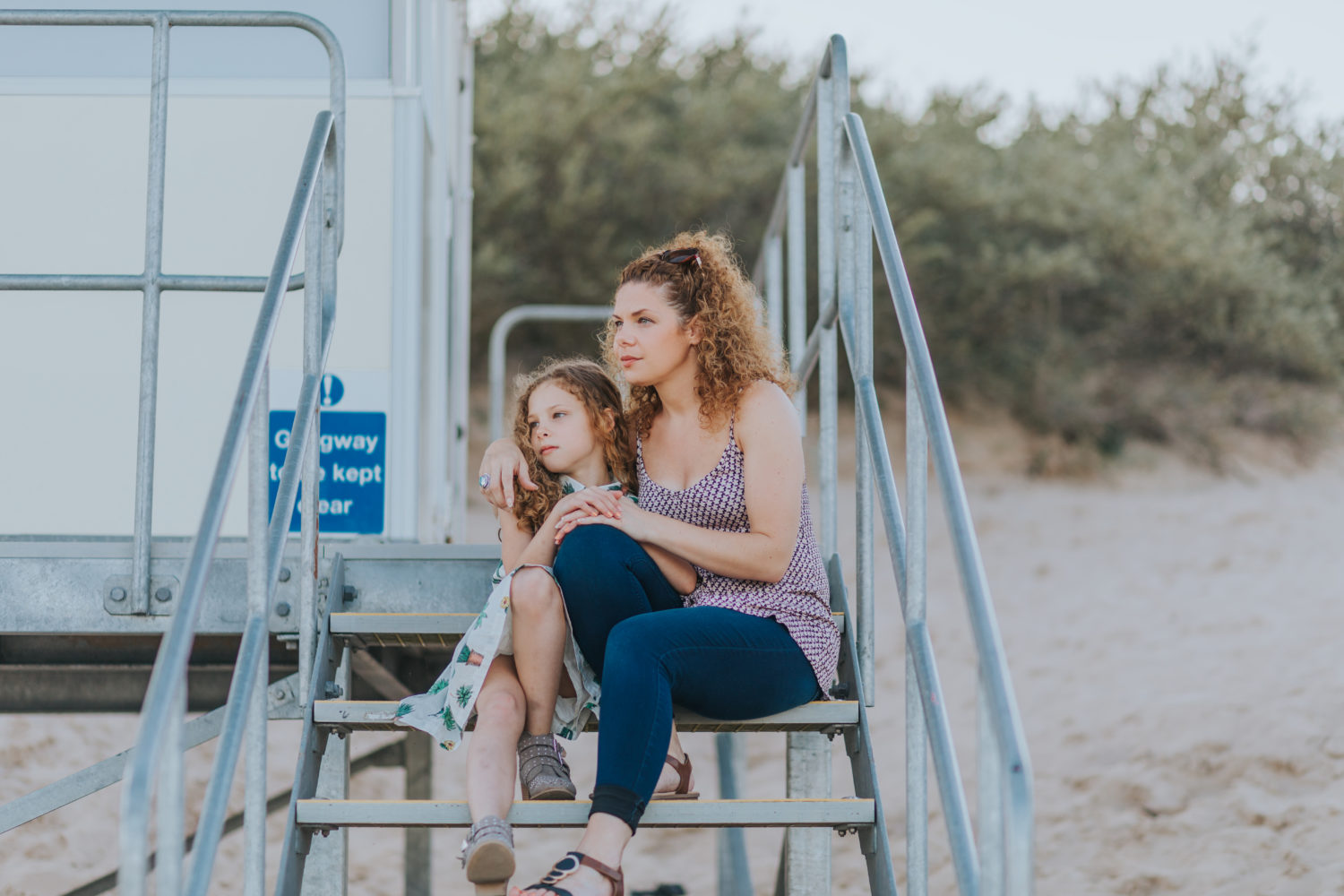 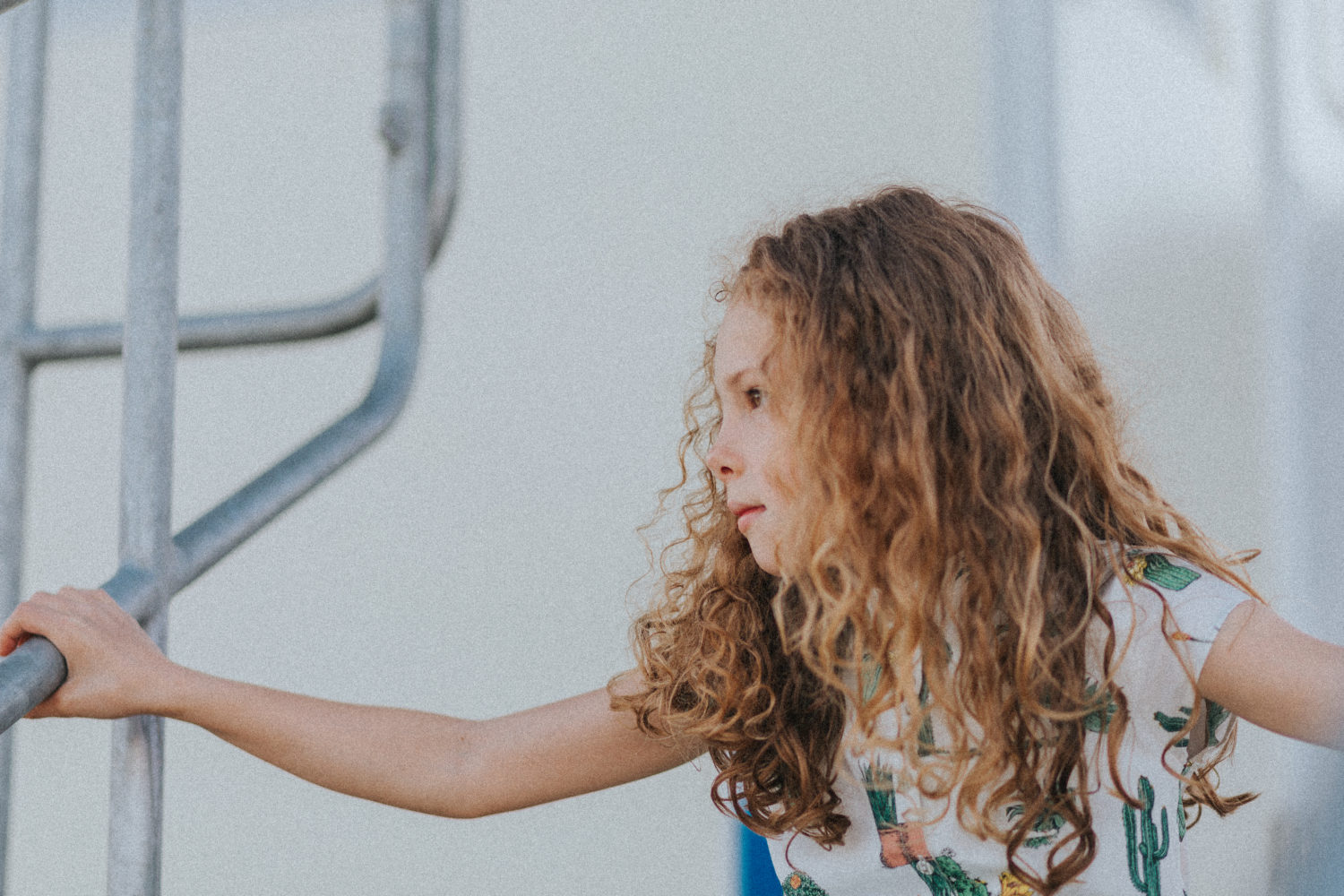 because, so, due to, while, since, therefore are all words to use 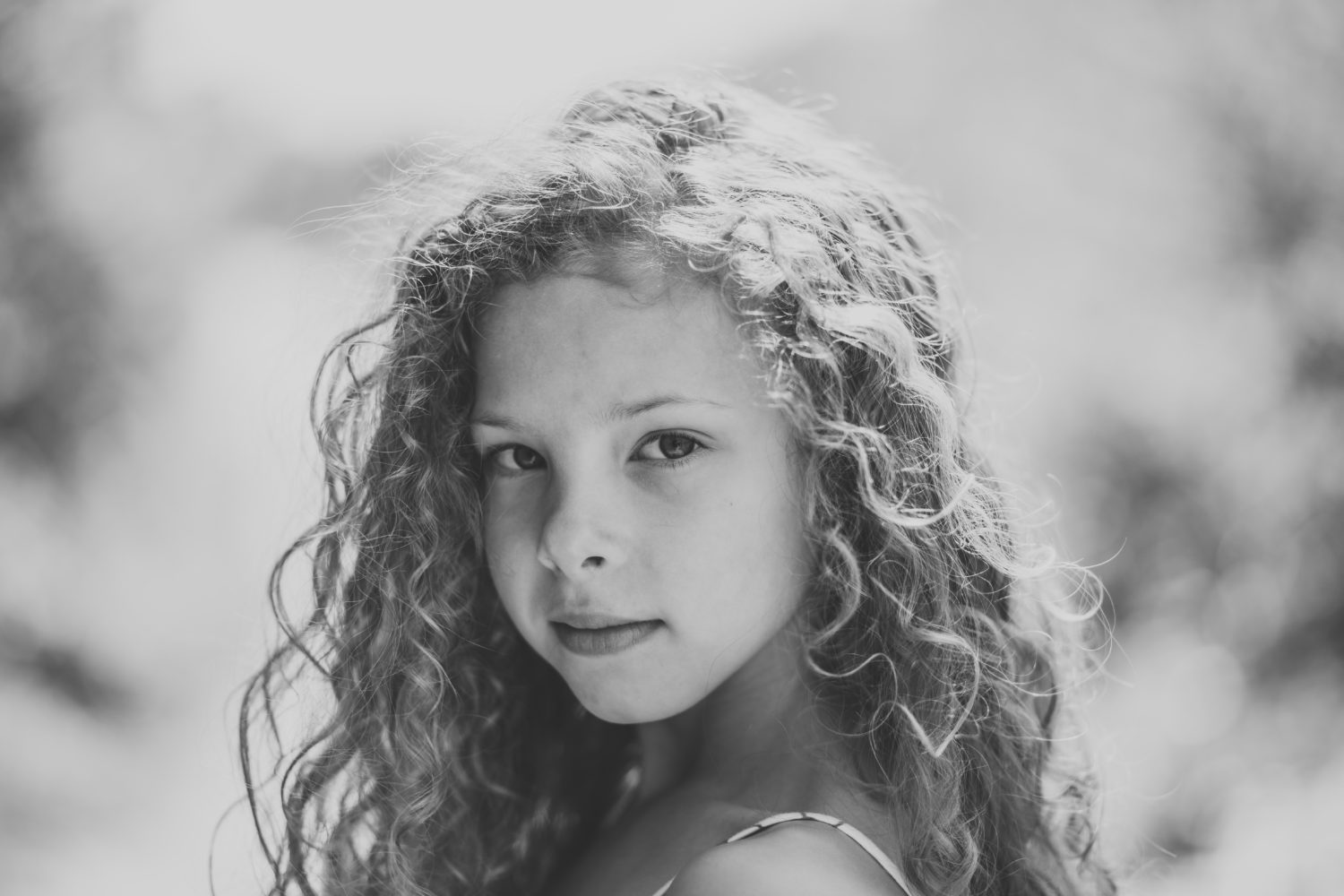 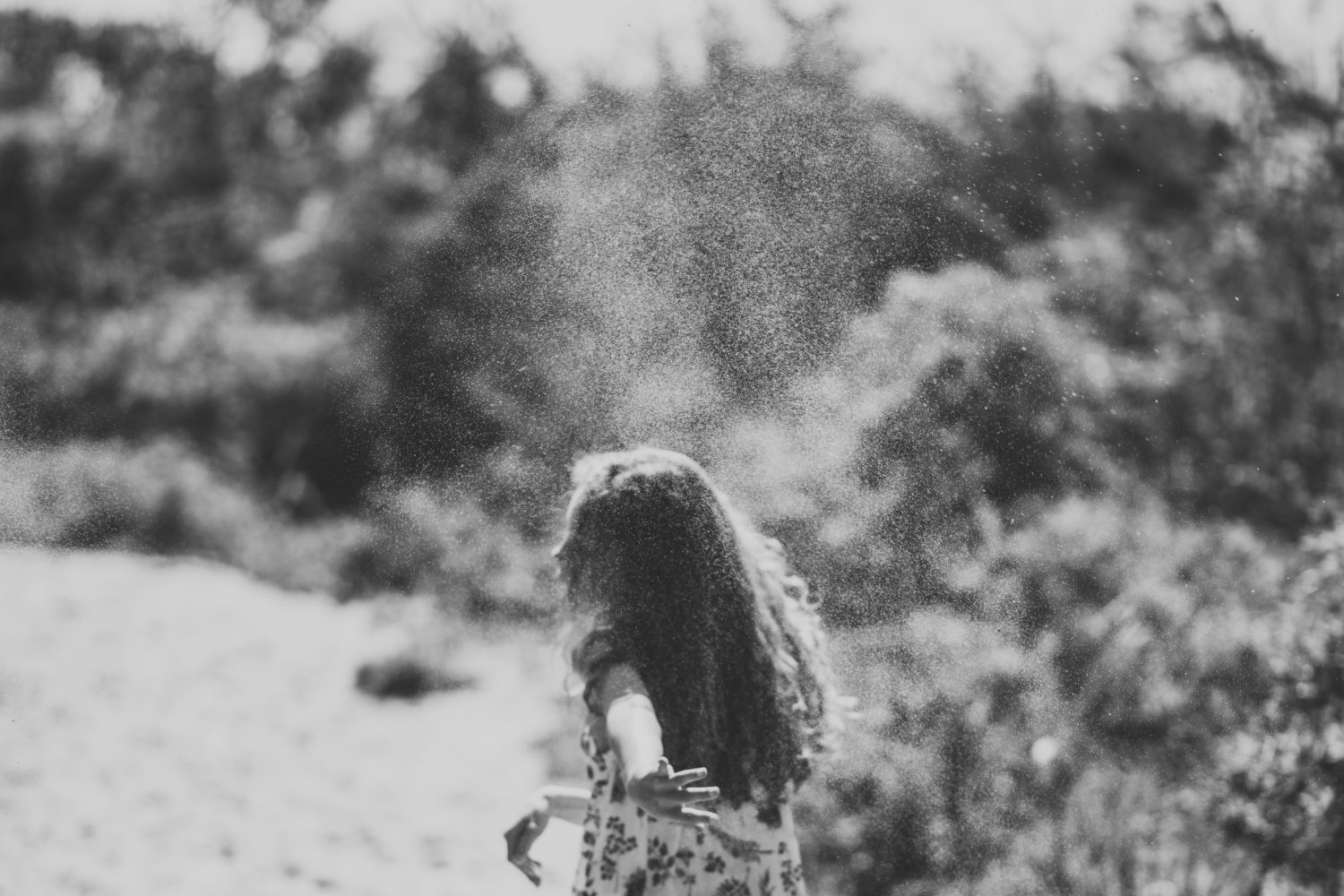 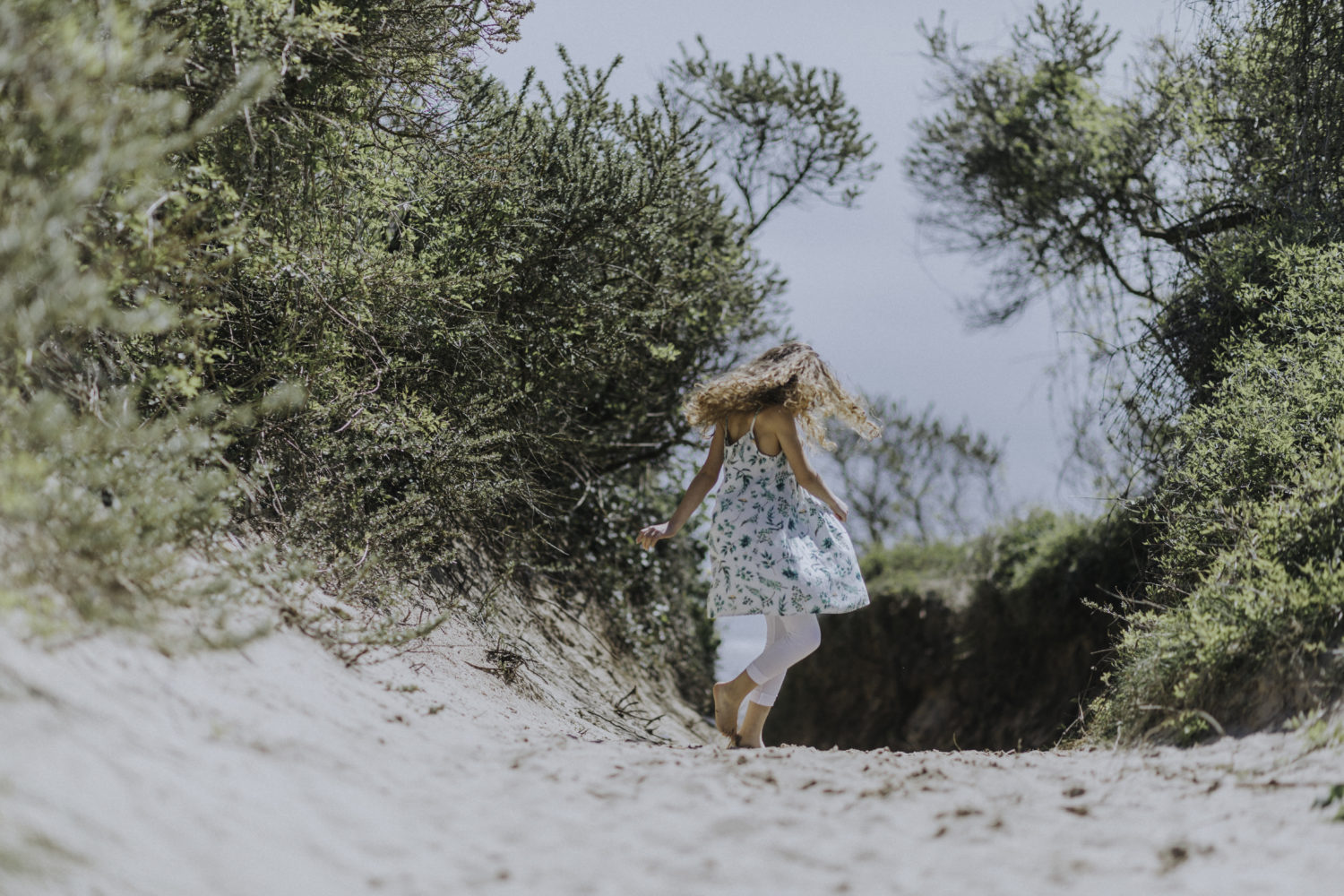 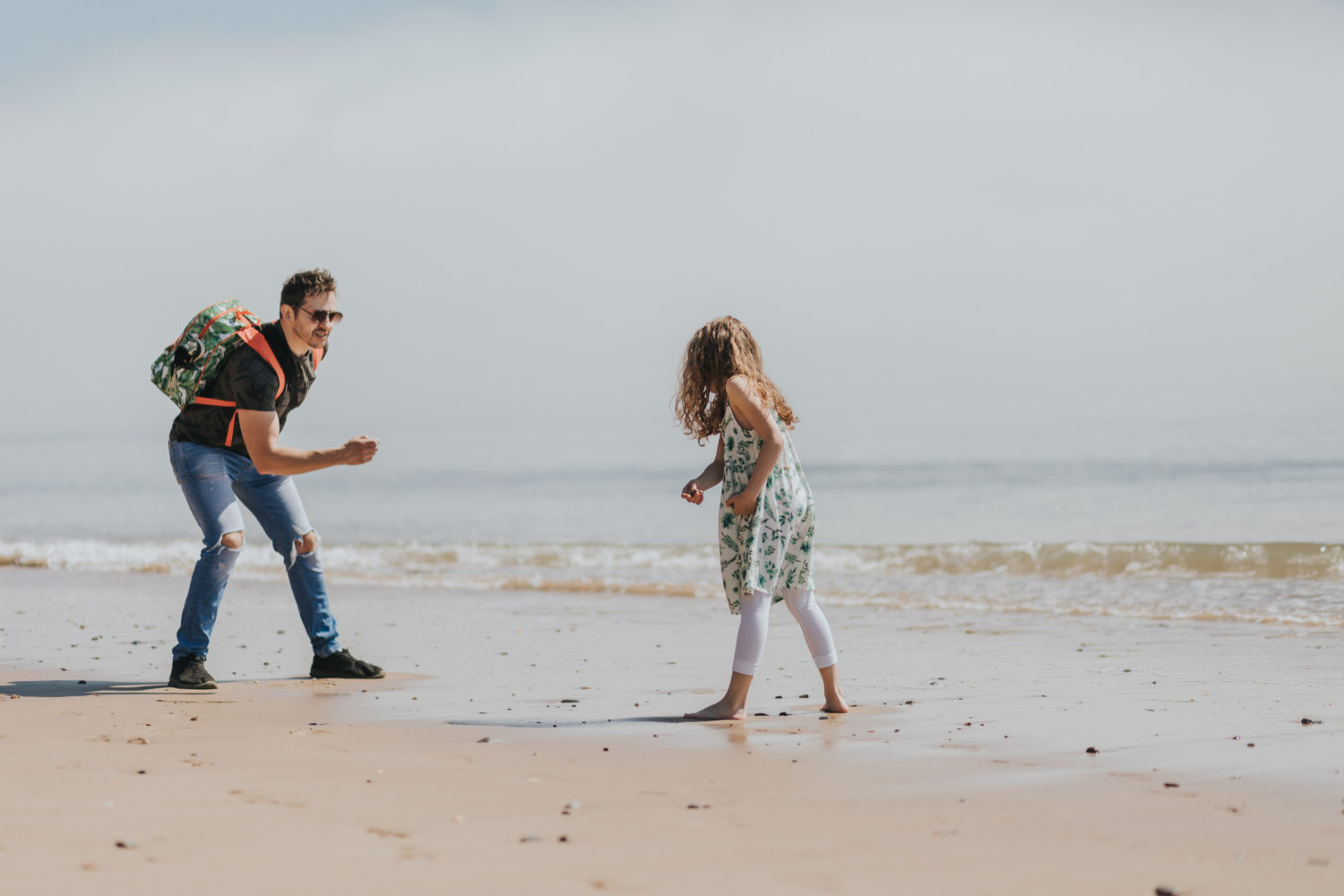 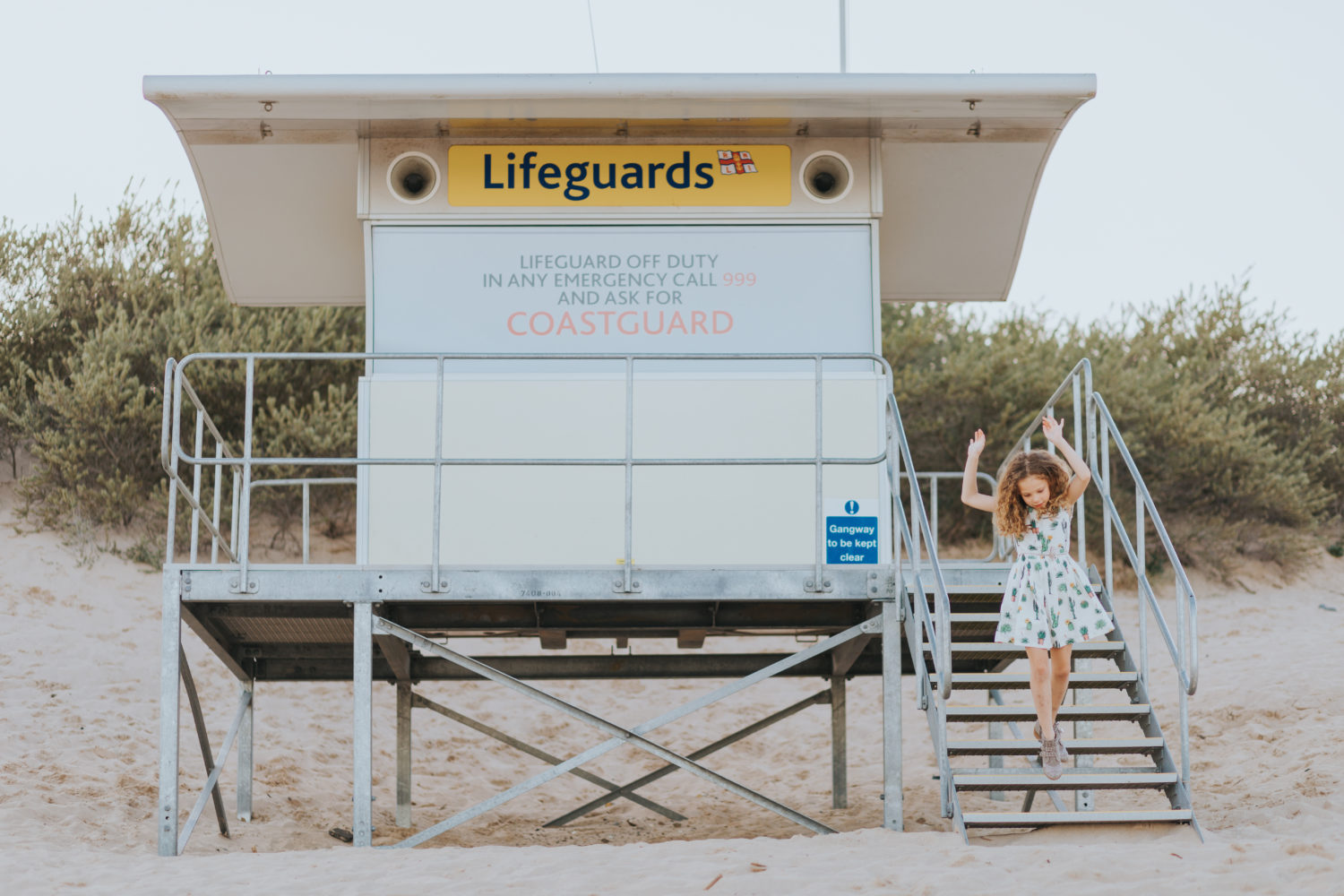 Check out her bruises :/ 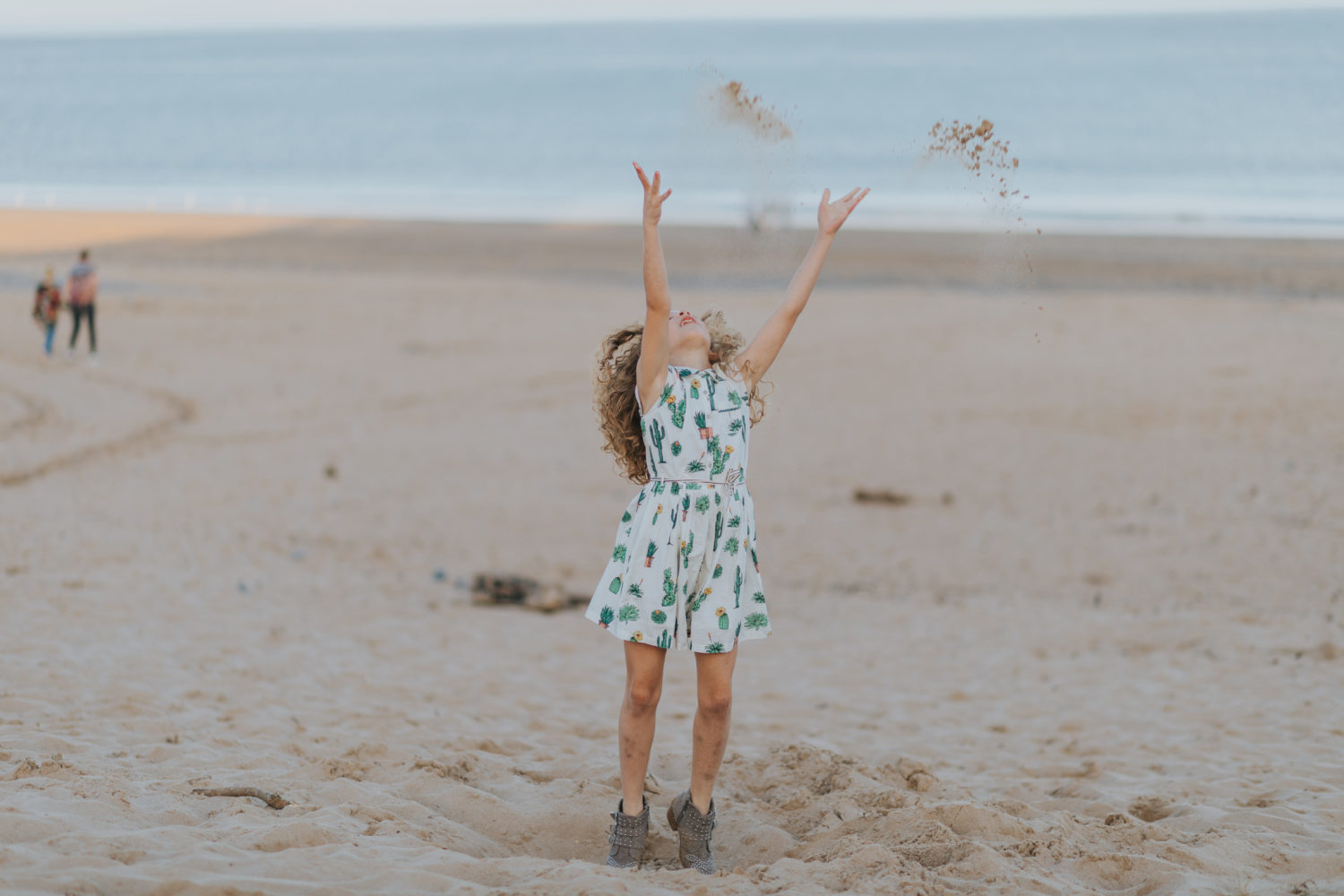 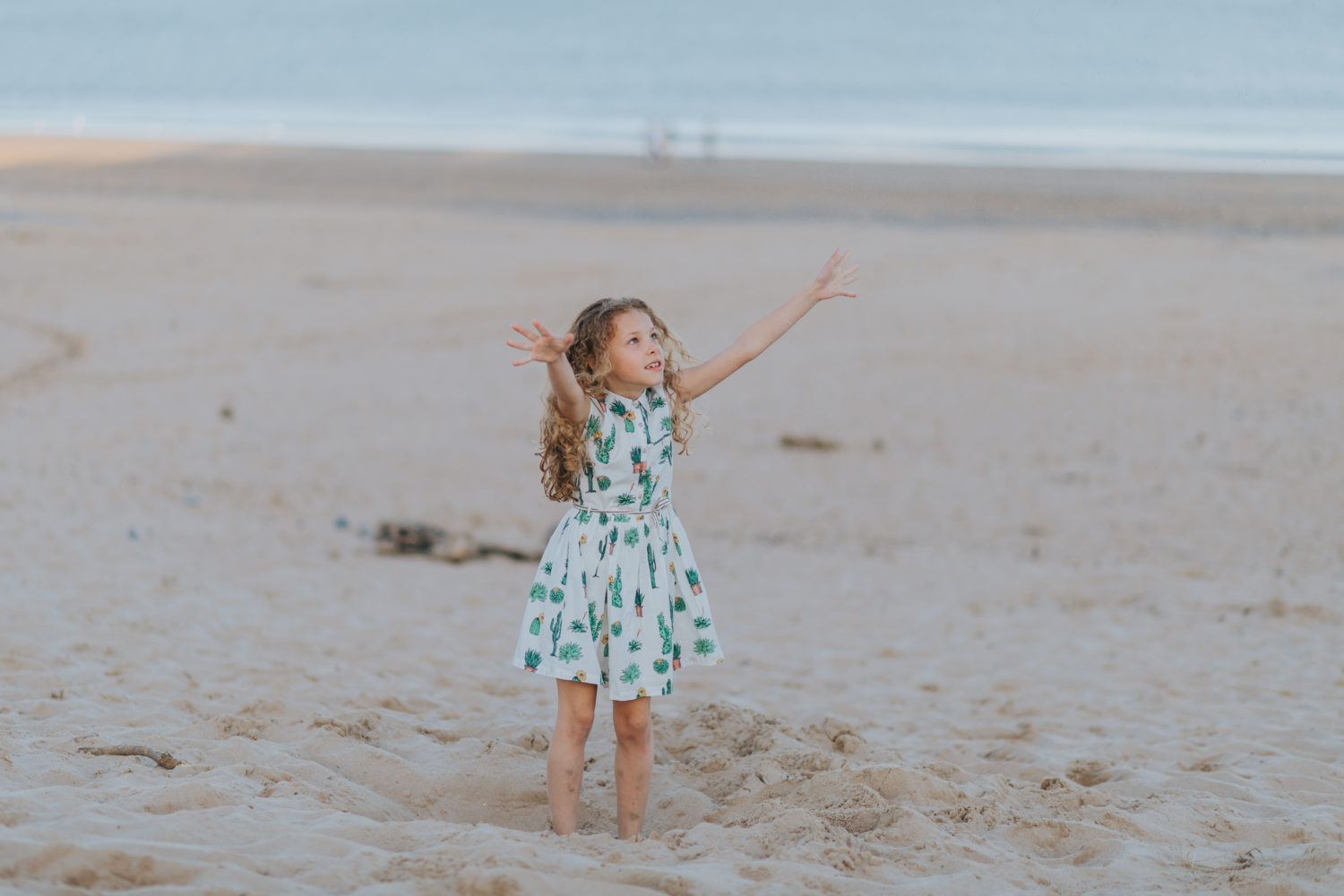 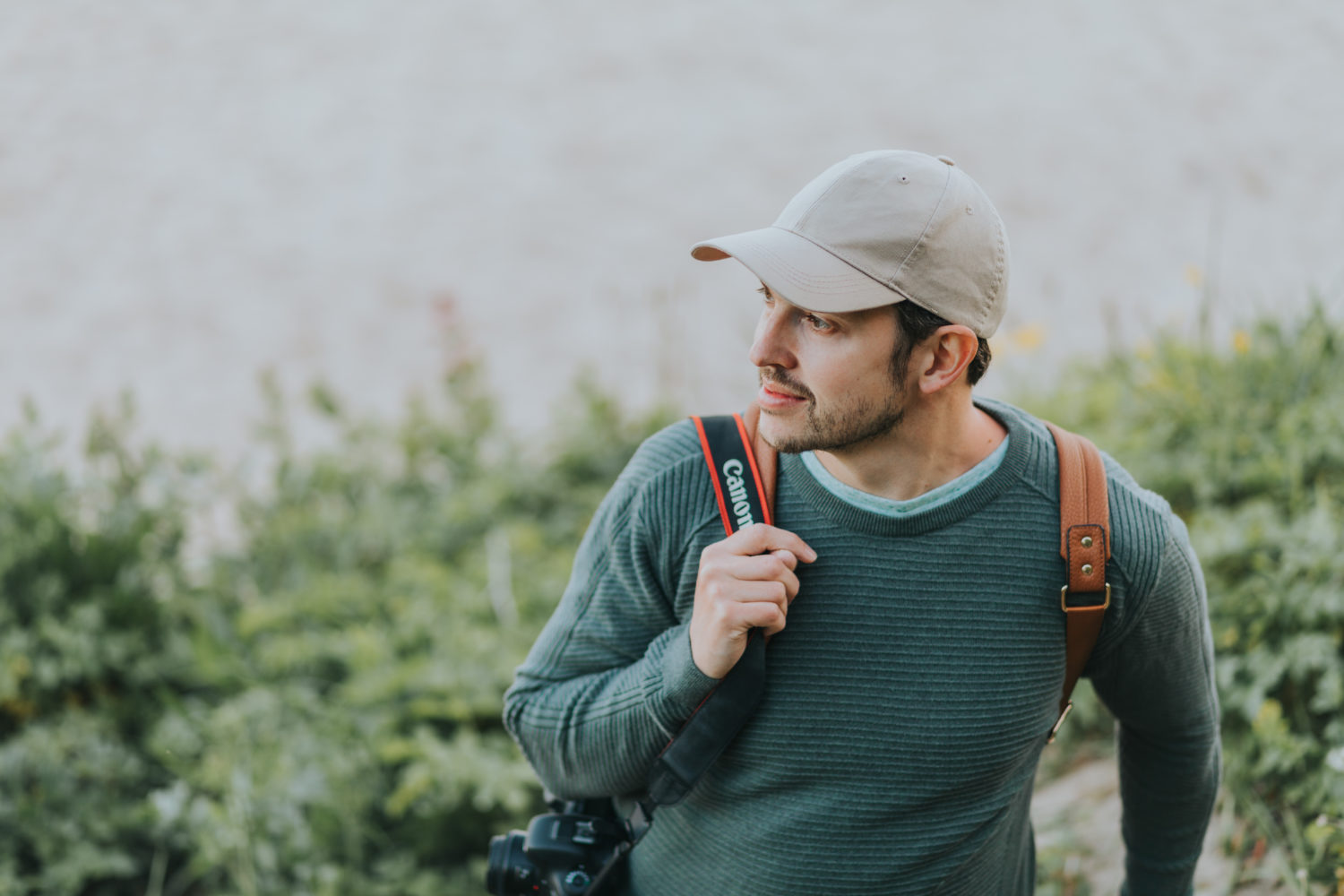 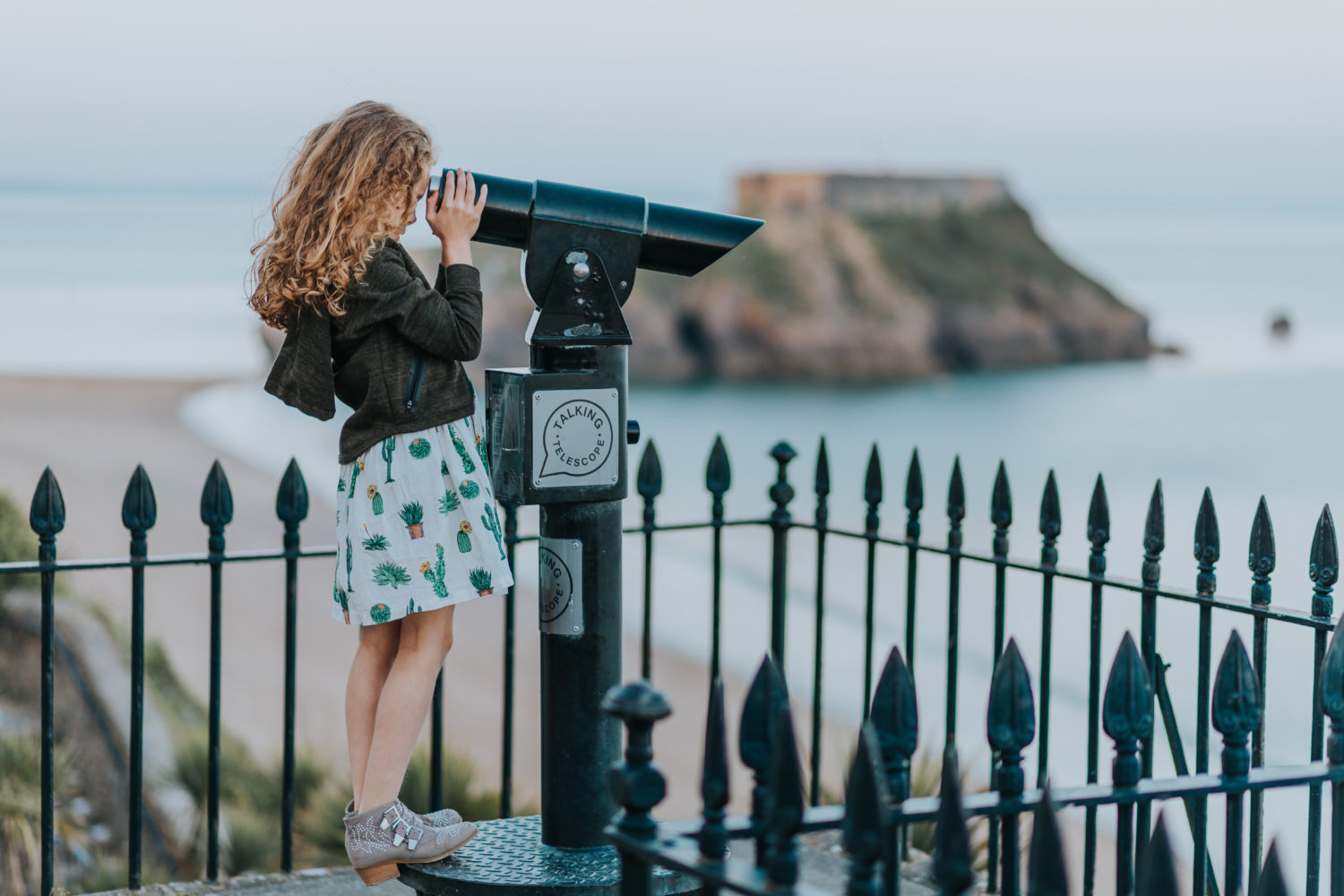 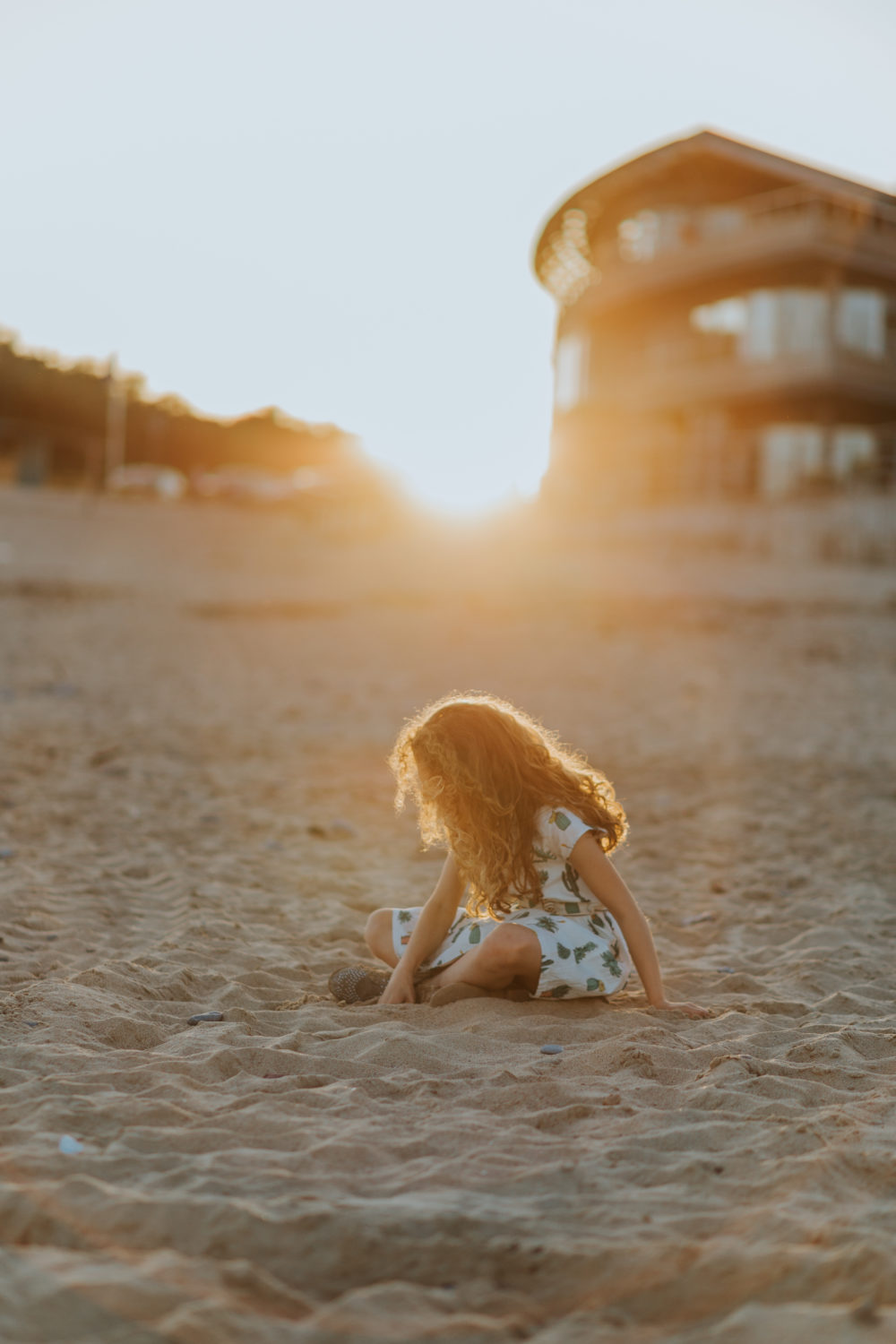 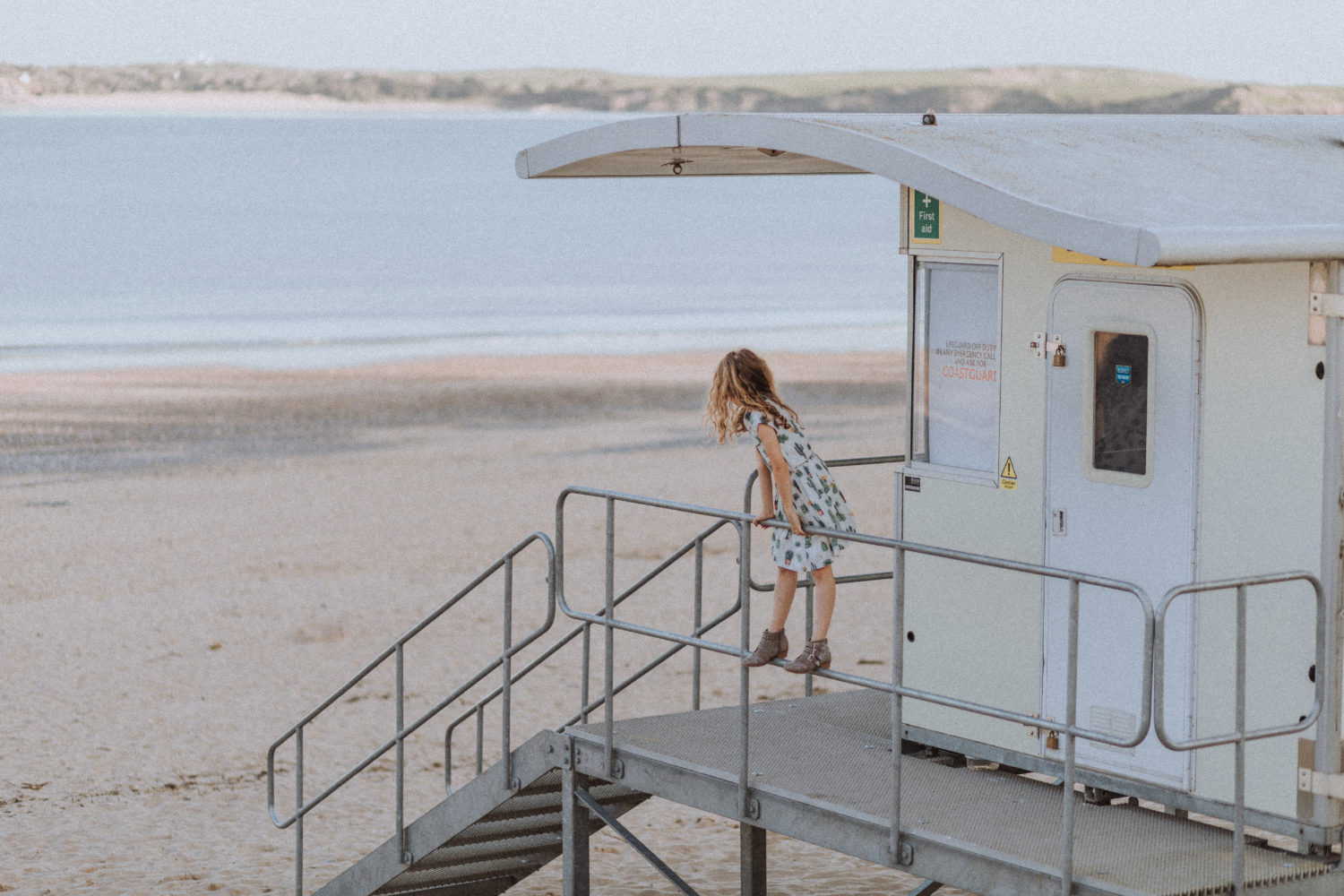 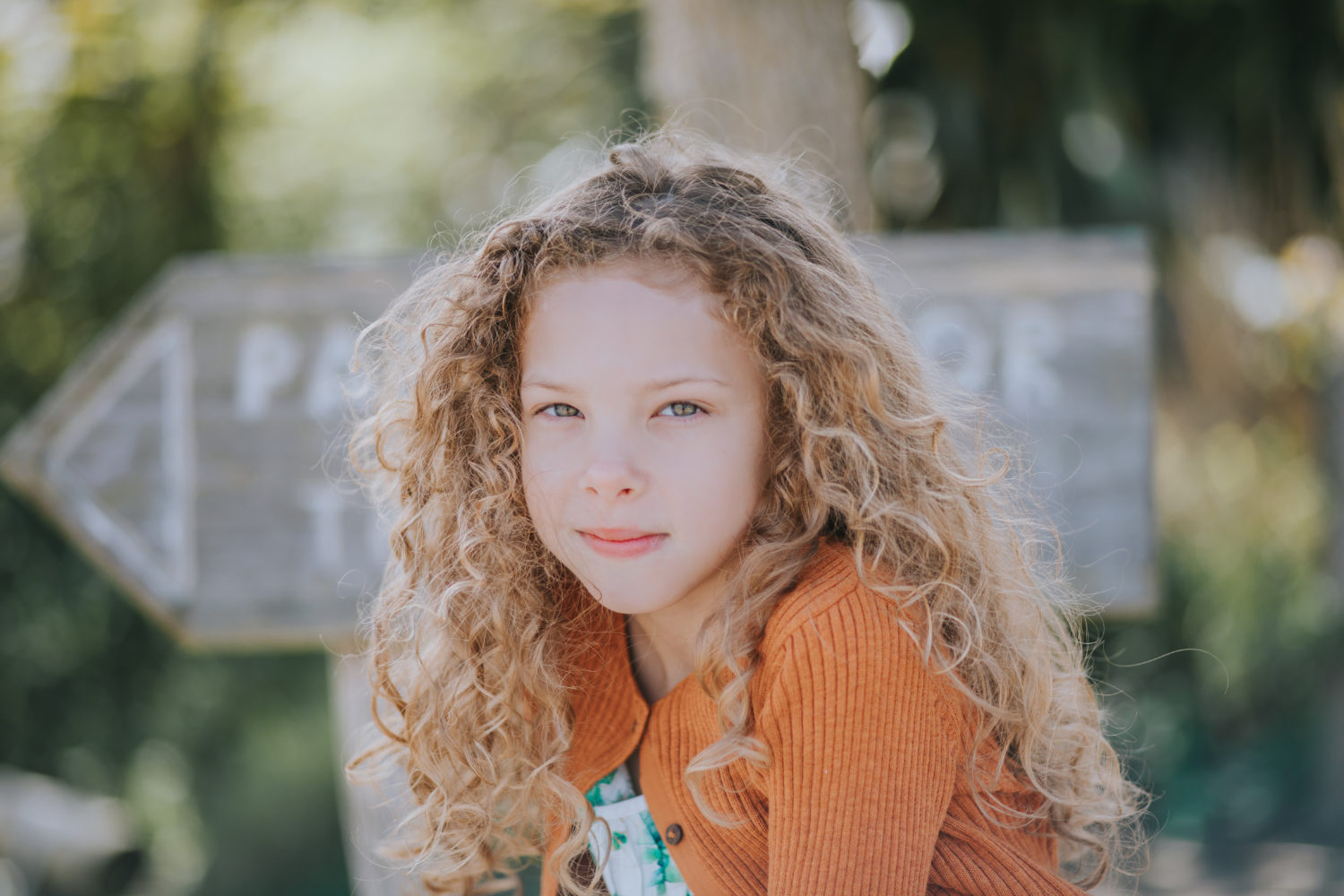 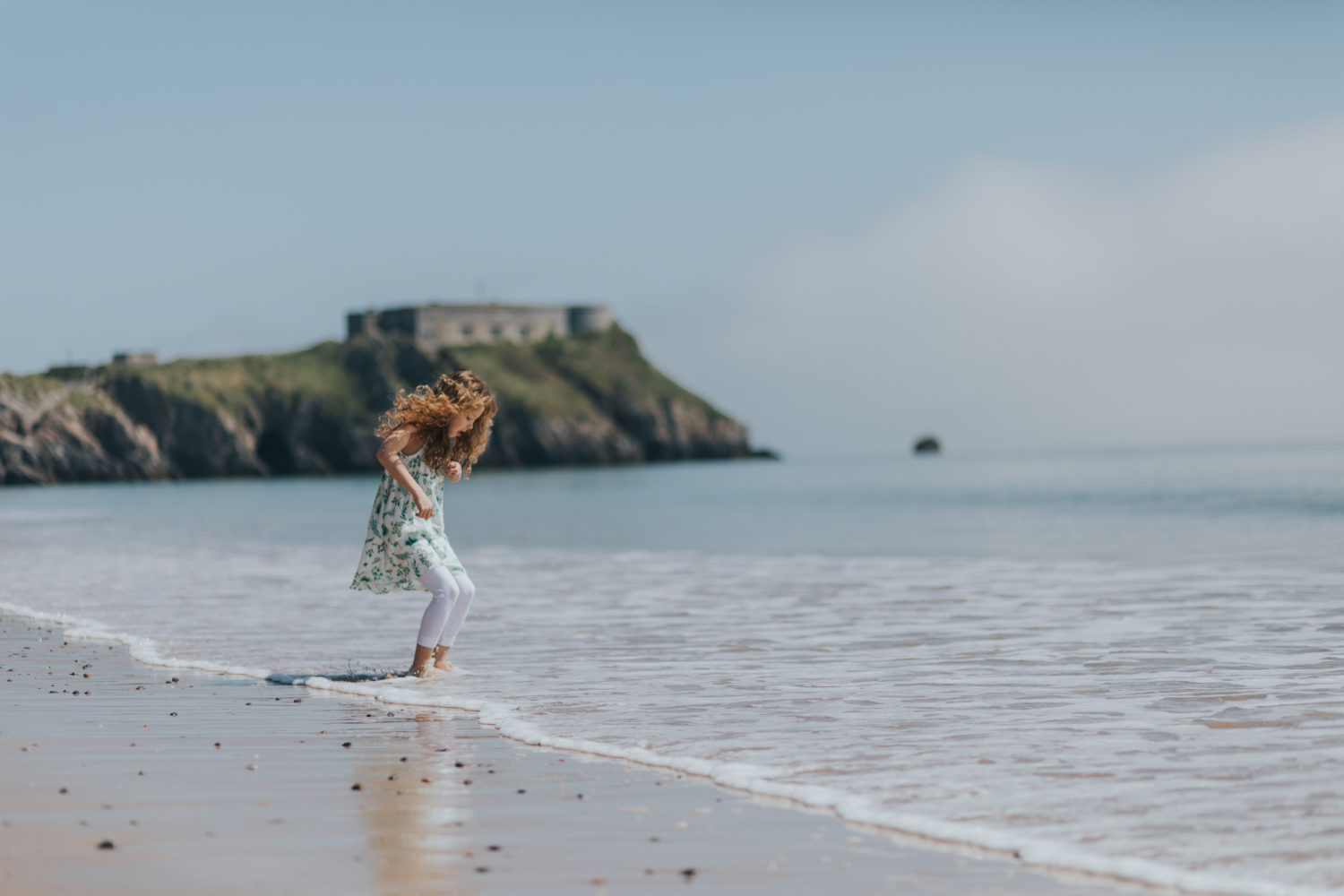 I love this picture, I had an Adidas jacket just like this in the early 90’s and I love how Si’s shorts are creased. She’s almost 9 and still loves to hold her Dads hand.

I would have to pull the sleeve back to hold her hand as I hate feeling material not skin, anyone else? 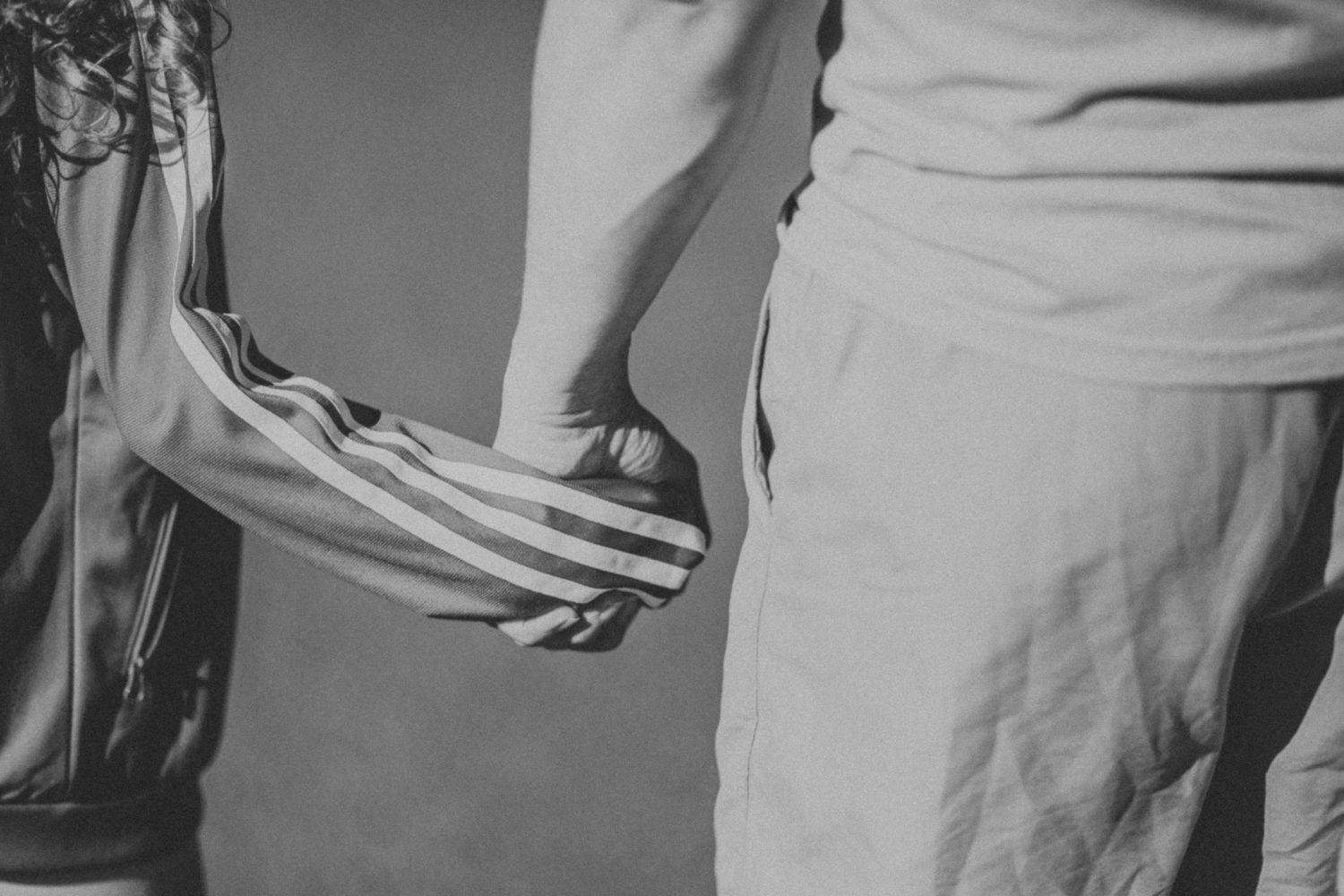 You can also find me on

Also, check out my portfolios to get a feel for my work here

Such a lovely evening capturing these two out and

Everyone seems to worry about their teens when it